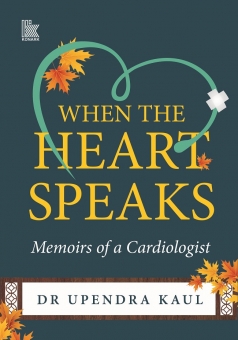 In the book, the author has analysed all issues, matters, actions and non-actions which had affected the functioning of the university and required immediate attention. The author mentions the initiatives taken by him to restore normalcy as well as the difficulties he faced from different quarters in respect of general administration, academics, promotions and recruitment of faculty/ non-faculty members, holding of Executive Council meetings, financial management, account keeping and in construction of buildings. As most of the issues mentioned in the book are relevant to all universities, this will be useful to all those who are involved in the management of universities. The author recommends that if the VC, Registrar, Finance Officer and the University Engineer are well conversant with all the rules and regulations, and follow these strictly, the university KONARK PUBLISHERS PVT LTD administration can be run efficiently.